Thiruvananthapuram, or Trivandrum, as it was conveniently re-christened by the English, is the southern-most district and Thiruvananthapuram city is the district headquarters as well as the State capital of Kerala. Thiru Anantha Puram, or the city of the Holy Anantha, is named after Ananthan, the cosmic serpent with a thousand heads, on whose coils Lord Mahavishnu reclines. 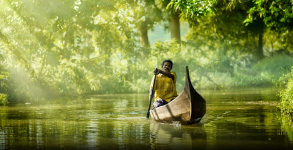 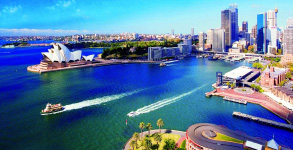 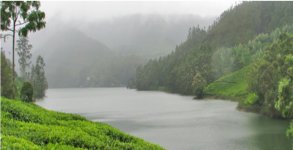 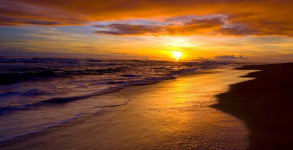 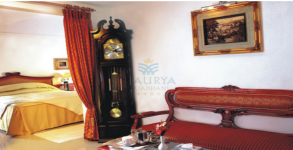 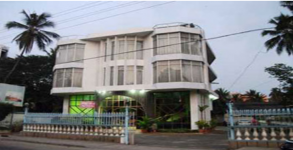 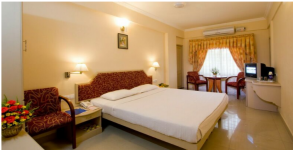 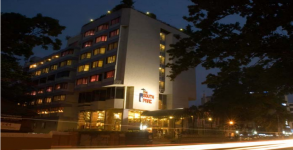