The northern district of Wayanad can be aptly called the abode of Kerala’s tribal population. The district, which forms an edge of the Deccan plateau of South India has a luxuriant forest cover and receives the maximum amount of annual rainfall compared to other regions of the State. Waterfall, mist covered valleys, spice plantations, hill ranges, wildlife sanctuaries, stone age sites are some of the popular attractions of Wayanad.

Chembra Peak (2,100 metres (6,890 ft)), Banasura Peak (2,073 metres (6,801 ft)), Brahmagiri (1,608 metres (5,276 ft)) are some of the important mountains in the district.The Kabini River, one of the three east flowing rivers of Kerala, is an important tributary of the Kaveri River. Almost the entire Wayanad district is drained by Kabini and its three tributaries, the Panamaram, Mananthavady, and Kalindy rivers. The Banasura Sagar Dam is built on one of the tributaries of the Kabini River 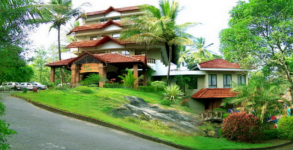 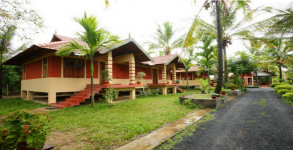 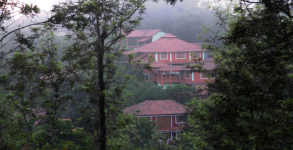 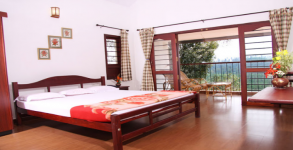